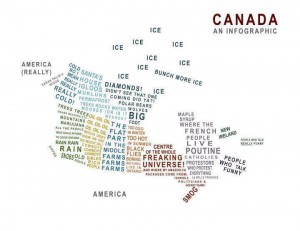 Doughnuts:
“Doughnuts are often thought of as the unofficial food of Canada”

The Timmy culture:
Tim Hortons, more affectionately known as Timmy’s is a national past time here in Canada and you will find over 3000 of them here.

This is the man we have to thank for Timmy’s and Tim bits. Look forward to making this coffee stop often

Just a piece of your new history that, no one tells you, but is so vital to your cultural adjustment.

Tax year:
The tax year runs January 1 to December 31 and all personal income tax returns must be submitted by April 30.

Know your money:
Loonies and Toonies, are one and two dollar coins respectively. The Loonie is gold and is not really round (but close), the Toonie, is two tone, “gold” and “silver” . 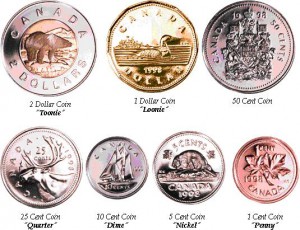 The notes are very pretty, plastic (do not leave in the sun) but pretty and like our South African rand,are colour coded based on denomination.

Canada like South Africa, works in Celsius and Kilometers, however you will need to know that fruit and vegetables are sold in pounds and all measurements are done in inches and feet. Math is taught in inches and feet and homes are measured by square feet. Fabric is sold by the yard!

Canadian National Sports:
Ice Hockey: The NHL (National Hockey League) is played between the USA and Canada, usually games start in September and culminate with the final of the Stanley cup played at the end of June.

There are a number of Canadian Ice hockey teams, check the province listings to see who you will support.

Baseball: The MLB (Major League baseball) is also played between the USA and Canada, the season starts at the end of March and runs through till the end of summer, which is late September.