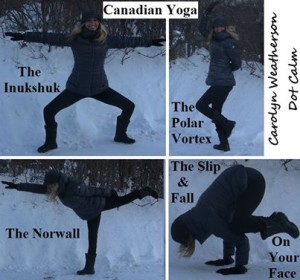 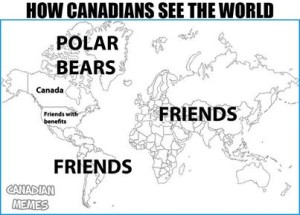 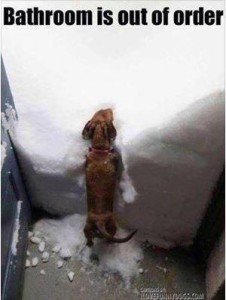 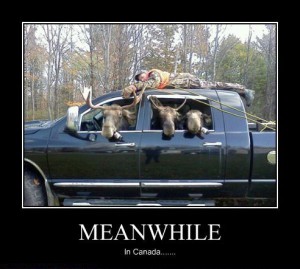 The light turned yellow, just in front of him. He did the right thing, stopping at the cross walk, even though he could have beaten the red light by accelerating through the intersection.
The tailgating woman was furious and honked her horn, screaming in frustration, as she missed her chance to get through the intersection, dropping her cell phone and makeup.As she was still in mid-rant, she heard a tap on her window and looked up into the face of a very serious police officer. The officer ordered her to exit her car with her hands up..  He took her to the police station where she was searched, fingerprinted, photographed, and placed in a holding cell.After a couple of hours, a policeman approached the cell and opened the door. She was escorted back to the booking desk where the arresting officer was waiting with her personal effects.He said, “I’m very sorry for this mistake. You see, I pulled up behind your car while you were blowing your horn, flipping off the guy in front of you and cussing a blue streak at him. I noticed the ‘What Would Jesus Do’ bumper sticker, the ‘Choose Life’ license plate holder, the ‘Follow Me to Sunday-School’ bumper sticker, and the chrome-plated Christian fish emblem on the trunk, so naturally….I assumed you had stolen the car.” 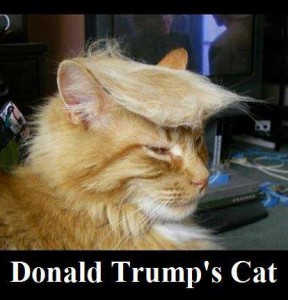 The following is an actual question in a University of Washington chemistry mid-term test. The answer by one student was so “profound” that the professor shared it with colleagues via the Internet, which is why we now have the pleasure of enjoying it as well.

Bonus Question: Is Hell exothermic (gives off heat) or endothermic (absorbs heat)? Most of the students wrote proofs of their beliefs using Boyle’s Law,(gas cools off when it expands and heats up when it is compressed) or something similar.

One student, however, wrote the following:First, we need to know how the mass of Hell changes in time. So we need to know the rate that souls are moving into Hell and the rate at which they are leaving it. I think that we can safely assume that once a soul gets to Hell, it will not leave. Therefore, no souls are leaving.As for how many souls enter Hell, let’s look at the different religions that exist in the world today. Some of these religions state that if you are not a member of their religion, you will go to Hell. Since there are more than one of these religions and since people do not normally belong to more than one religion, we can project that all souls go to Hell.

With birth and death rates as they are, we can expect the number of souls in Hell to increase exponentially. Now, we look at the rate of change of the volume in Hell because Boyle’s Law states that in order for the temperature and pressure in Hell to stay the same, the volume of Hell has to expand proportionately as souls are added.

So which is it? If we accept the postulate given to me by Ms. Teresa Banyan during my freshman year, “…that it will be a cold day in Hell before I sleep with you.”, and take into account the fact that I still have not succeeded in having sexual relations with her, then, #2 (above) cannot be true, and thus I am sure that Hell is exothermic and will not freeze. The student received the only “A” given. 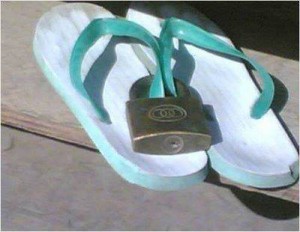 Philemon had a bad attendance record with the company he worked for, particularly being late for work in the morning. He was called to a disciplinary hearing where he was given a chance to explain his reasons. His argument: “I get up in the morning. I shower to avoid Aids, I look in the mirror and try tuh straiten my hair. Then I sumtimes miss de texi and then I am late.” His boss has a bright idea. He gets one of Philemon’s colleagues to sneak into Philemon’s rooms and steal the mirror off the wall, without Philemon’s knowledge.

The following day Philemon does not turn up for work. The same happens the day after that. So Philemon gets summoned to another hearing to explain his reasons for not attending work. His argument: “I get up in de morning. I shower to avoid Aids, I look in de mirror. I see no Philemon. I think Philemon alredy left for work. 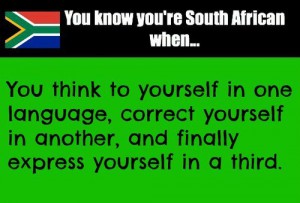 The third language being French!

If at first you don’t succeed, bomb disposal probably isn’t for you! 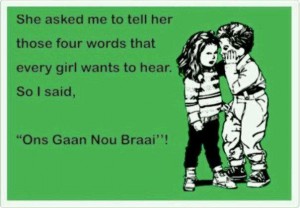 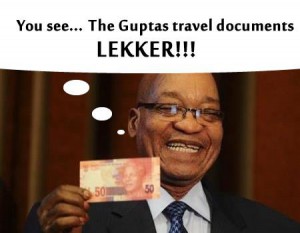 A good friend told me this one,
A South African guy was on a date with his girlfriend and things were progressing nicely.
After a while he thought he could take it to second base or so to speak.
So he said to his girlfriend “I would like you to kiss me in an ugly place” not to be too direct.

The reply he got was not what he was expecting.
“I am not going all the way to “Witbank” to kiss you!”